All for the money….

Currently, in the NBA, we are witnessing some of the greatest to ever lace ‘em up, most notably, the retirement of Kobe Bryant, the assumed retirement of Tim Duncan and LeBron James. However, with only seven seasons under his belt, one of which was injury stricken 2011-2012, Wardell “Steph” curry is undoubtedly one of the best players to ever grace the court. Here’s the problem.

Curry’s ascension to the throne has been at the hands of a changing league which is less physical and more punitive: a league that has become global in presentation (think Chinese jerseys and latin nights) and has seen a reduction in the African-American voice. This can be attributed to social media or the globalization of the National Basketball Association. As Curry lights up score boards and changes record books, we are seeing something that is more than a phenomenon of play, we are also seeing the phenomenon of the cult of the personality and good ol’ fashioned American racism.

You cannot fault anyone for being born in a certain span of time, Martin Luther King, Jr. became who he was because he was born in the ‘pre’ civil rights era. Tupac Shakur, born in the generation that immediately followed MLK, Jr. That’s where you get the inspiration for classics, Dear Mama, Keep Ya Head Up! & White Manz World as blacks dealt with their new found position(s) in a society that was largely not ready to accept them as citizens much less human beings.

For sports, Curt Flood became the central figure for player’s rights because he played in an era when players had few if any, John Elway, was drafted in the first era of quarterbacks (class of ’83), all were propelled to national figures because of their play on the field and circumstance. So too is Curry. 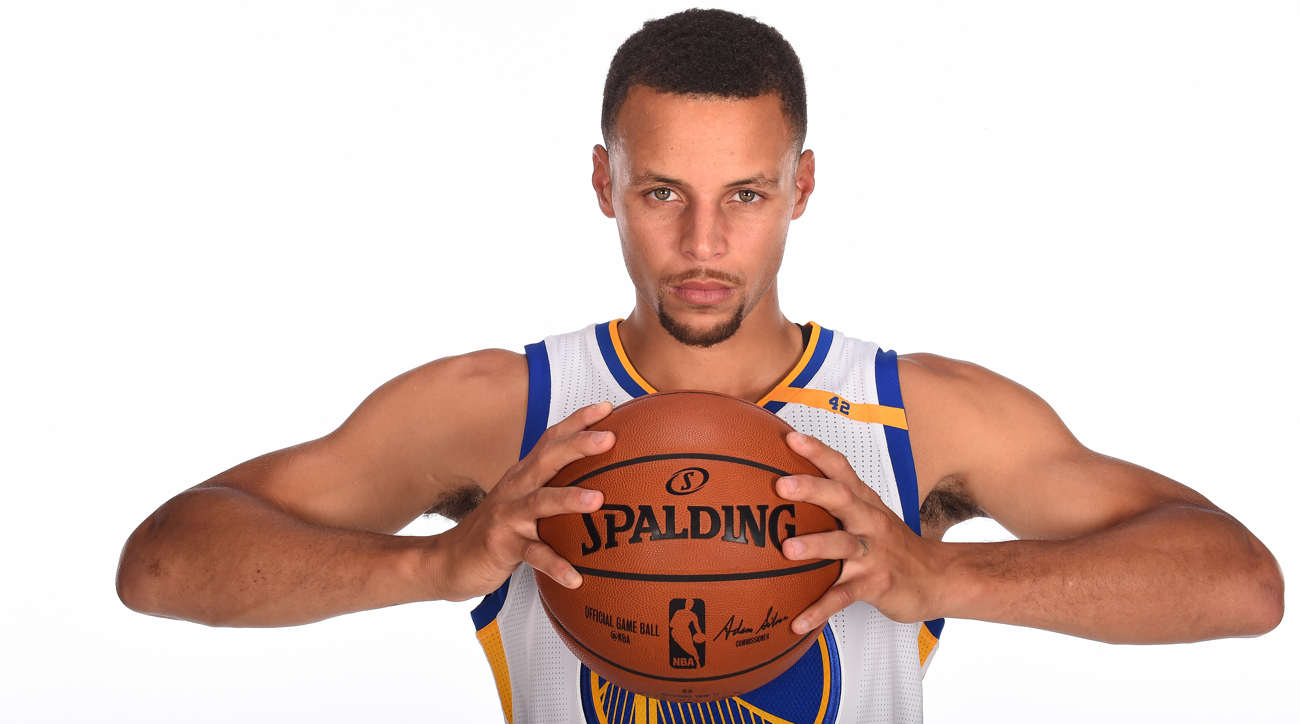 However, if the ultra-conservative response to the election of President Barack Obama (a divided house and senate, the tea party (YUK), increase in abortion clinic violence) which is largely based on race, and the sniveling idiot Donald Trump have taught us all one thing, it is that the United States has not come a long way from pre-civil rights ideology and that race still matters.

But Steph Curry is black? Agreed, this is obvious. However, he is light skinned with green eyes. This makes him softer on the eyes of the NBA fan that attends games. The most recent study was published in 1991 by the Journal of Applied Economics (sadly) but even then only 15 percent of NBA attendees were black. This study also found there was a link between attendees and the population in the area/city of a given team. This in a country that in comprised of 15 percent African-Americans.

All it takes is an eye check of the fans in the stands during a broadcast to see that the people in attendance are mostly white. If former Clippers owner Donald Sterling didn’t remind you, (perhaps) there is a dynamic to not wanting blacks seen as the primary fans. Though the NBA is ahead of all men’s professional leagues in hiring practices of women and minorities, the fan base is not.

LeBron James was vehemently vilified for leaving Cleveland and he noted in an ESPN interview that the tone of his detractors and obvious hatred was due, in part, to his race. So was the response to him and the entire Miami Heat coming out in hoodies in support of the family of Trevaughn Martin. Which prompted another idiot, Mark Cuban to say “If I see a black kid in a hoodie, and it’s late at night, I’m walking to the other side of the street,” at a business conference. Whatever that statement had to do with business, one can only imagine.

Curry has been able to build a home on the hearts of NBA fans partially due to his skin tone, which is easier for the race-conscious clown to accept. As we watched one of the top 10 point guards in Dwayne Wade being belittled during a playoff game with the Charlotte Hornets, you can bet that Curry will never be subject to such disrespect. Again, he’s light skinned.

Curry is without question the best shooter to ever grace the confines of an NBA arena and should be respected as such. Nonetheless, you rarely see him subjected to rigorous examinations for that matter, neither is Klay Thompson his equally light teammate. He is revered in press conferences especially after the 2015 NBA finals. This, in spite of the fact that he wasn’t the 2015 NBA Finals MVP, Andrea Iguodala was. Somehow Curry remained the talk of the town and was the forefront of the press writers who are again…mostly white. Even though LeBron averaged 35.8 points per game, with 8.8 assists and 13.8 rebounds and was a jump shot away from taking game 1 in San Francisco (which would’ve given the Cavs home court advantage and made it a seven-game series).

Think of the highlight of James screaming ‘Nothing! Nothing!” during the 2015 Finals. This was to a fan who was heckling James so much the referees asked him to tone it down. But Curry receives much due respect that is not afforded to James, Lillard and many blacks who are darker in tone and appearance. Think of Curry’s teammate, current Golden State forward Draymond Green.

Earlier in the playoffs, during a press conference, Green was asked twice to respond to a comparison between the flooding of Houston which killed eight people and the Warriors ‘draining three-pointers’. This was an obvious attempt to get Green to make a comment highlighting an awful comparison. Green quickly dismissed the reporter, who was fired shortly after the press conference, and rightfully so. Why wasn’t Curry asked these questions, or Thompson, or Golden state head coach Steve Kerr?

I am not attributing Curry’s success to race, I am attributing his popularity to it and the misconception that lighter skinned blacks are favorable, if not more preferable than darker skinned blacks. That is shameful for fans and the league (NBA) who also seeks to promote Curry as the perceived antithesis to LeBron.

LeBron is continually vilified in the media and repeatedly asked to opine about Curry, whom he deeply respects. “I think sometimes the word ‘valuable’ or best player of the year, you can have different results…when you talk about most ‘valuable’ then you can have a different conversation,” said LeBron. 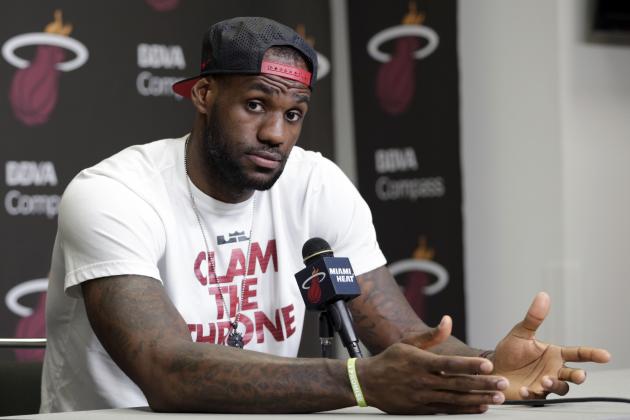 Race Matters…but only to idiots and racists, are you one?