Drake’s super-viral video for his Scorpion track “In My Feelings” is hilariously filled with celebrity cameos and Instagram dance challenges created by Shiggy, the New York dance phenom that is single-handedly responsible for the songs #1 spot on the charts. 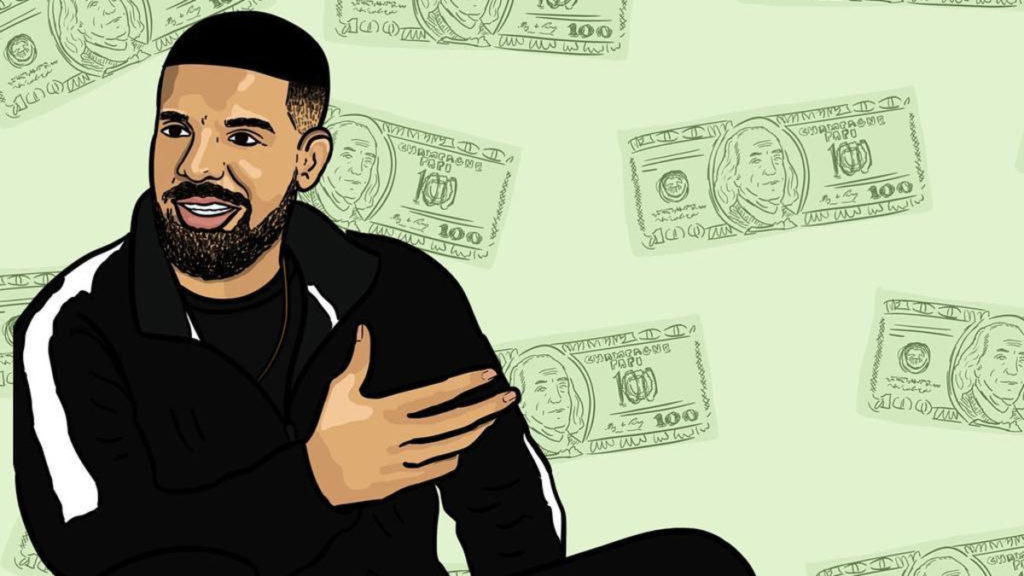 Drake dropped a music video this week called “In My Feelings,” a track from his newly released Scorpion album. La La Anthony’s plays Keke in a back-and-forth improve scene between her and the OVO rapper. The video ends with a hilarious scene between Drake and Shiggy — the multi-talented hip-hop dancer responsible for making the song go viral #InMyFeelingsChallenge. 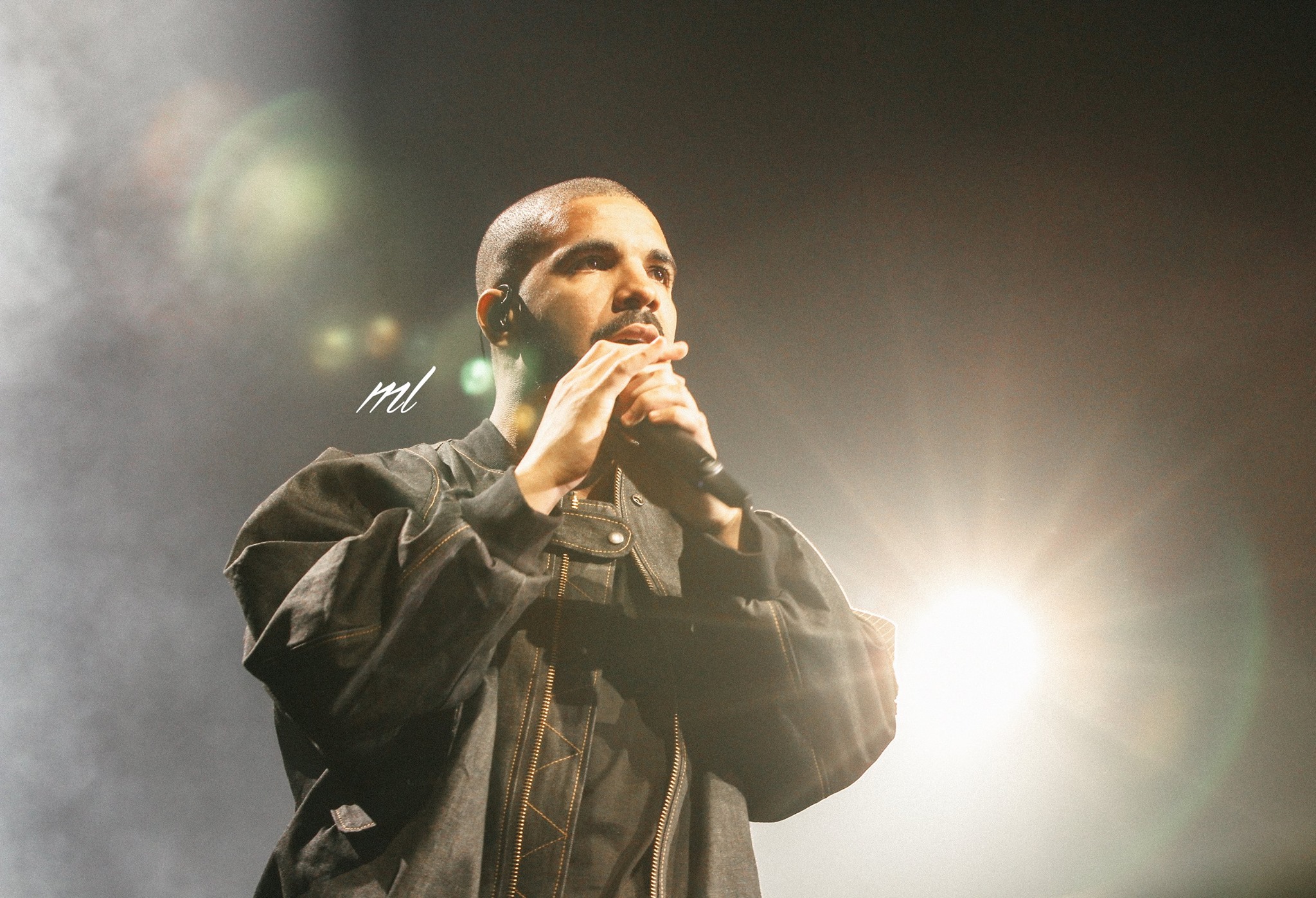