Written By BAC STAFF  (Outside writer) It’s quickly becoming the no secret that Denver is ripe full of talent, and quickly becoming a hotbed for hip-hop and music in general. There are hundreds of MC in Colorado, and by no means is this an end all be all list, but here are our ten best MCs in Denver. This list is based off several variables, not just lyricism or wordplay, but current relevance, publicity, level of moves made to date, frequency of release and track record. There are several other artists who could easily make an argument to be included on this list, and we fully support those artists as well, you may have a list and we want to hear about them. This is our list for this year and we will continue to revise this list annually, so keep working hard artists.

9. Pries – Rapping under his unique given name Pries is a prodigy. Gifted with great marketing sense, Pries not only created and executed his own marketing material but also spent years working on major artists graphics. Pries has focused his fan base and has millions of collective plays on his music.

8. SP Double – SP Double fka Speed, is one of the most lyrical, rhythmic, passionate MCs from Denver and the only on the list from West of I-25. SP has had the features, been signed, had the publicity, he is only not higher on the list because he hasn’t released much music lately. Which this could certainly happen. https://www.youtube.com/watch?v=bW61Udj8ui0 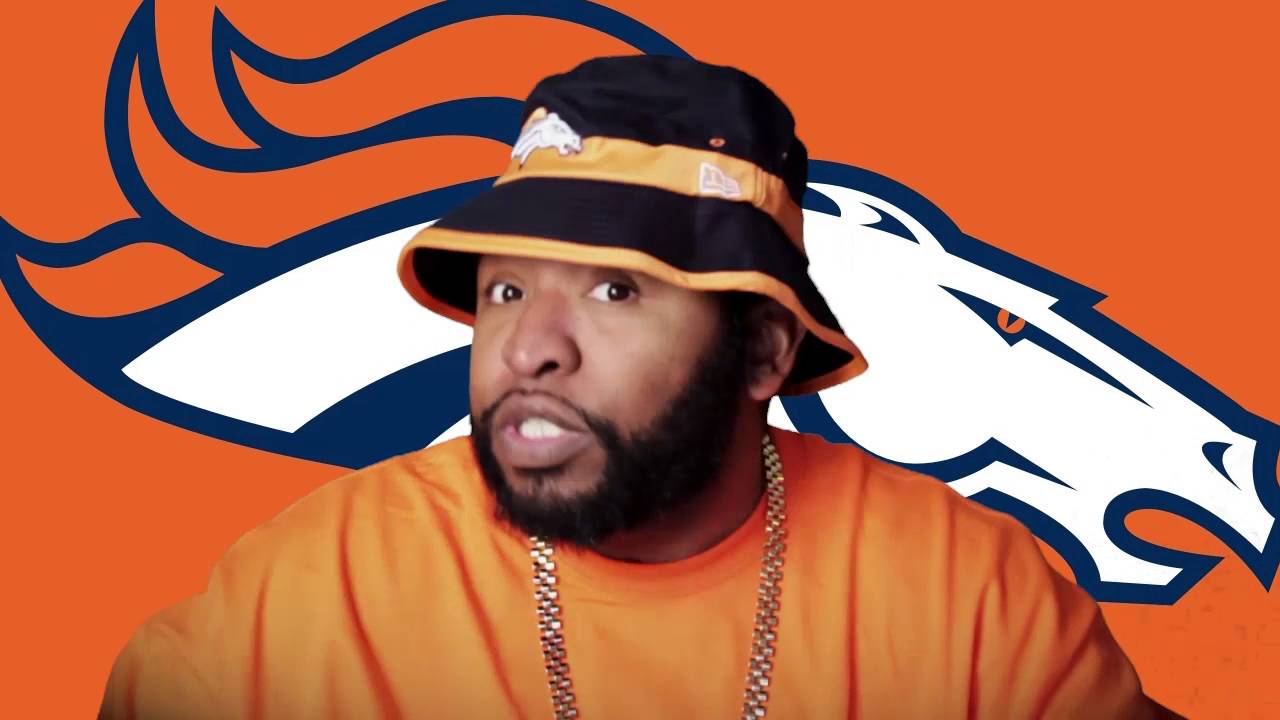 7. Innerstate Ike – Ike is Denver’s E-40 or Too Short, he is iconic. Ike is probably the most known rapper from Denver and a legend in Montebello. Ike knows how to make catchy, marketable songs and releases consistently for that reason there will be many who believe he should be number 1. We love Ike. https://www.youtube.com/watch?v=XGHJE3hjpM0

6. Young Doe – Doe is a hustler from the same camp as Ike, Elite Ent Group. Doe not only has the catalog but is a distributed, touring artist and actually eats off music. That said, Doe is subtly lyrical but also serves up realism with relevant dope ass music.

5. AP – Anthony Porch aka AP is one of the most lyrical MCs from Denver. The Park Hill Native has some of the most complex rhyme patterns, many times abandoning the typical end rhyme bar pattern and rapping past the bar, characteristic amateur rappers don’t even attempt. https://www.youtube.com/watch?v=CoTdLBkPf_c

4.Top Flite – Hypnautic and King Tef have had a great year landing a top 10 album on Itunes, gracing almost every major blog and landing features with King Los, AD and Problem. Top Flite has broken down many doors for the Denver scene with Fogo Management. There are those who might not dig TFE, but their fans do and they show out. https://www.youtube.com/watch?v=_LEKbAI5Wjo 3. A Meazy – This is Colorado’s shooting star. Meazy is blazing hot right now and proved that with his first headline show recently at the Bluebird Theater for The Real Ned Flanders 2. He lacks total material but the songs he has are exceptional. https://www.youtube.com/watch?v=Ru-i0FuhEgM

2. Ray Reed – Other than our number one MC, no one has the town buzzing as much as Ray Reed. His freestyles out of Young Amsterdam studio (YGAM) on YouTube have been insane Cuffing Season his recent album was invigorating and relevant. Reed’s stage presence and show rivals anyone’ in the scene.  https://www.youtube.com/watch?v=ZGSnEwwu-54 1. Trev Rich – When Trev Rich signed with Cash Money Records this year he ended the never-ending quest to “put Denver on the map.” There’s no doubt Trev has put in years of work but he has finally been given the chance to showcase his talent to a much bigger audience. The move is already bringing a new level of the limelight to the scene and is sure to bring him a new amount of success. https://www.youtube.com/watch?v=jMr2-Xyg-Ik